"With more than 30 years of legal experience, I help victims and their families who have suffered serious personal injury or lost a loved one because of the fault of others."
Fred Shiver | Of Counsel to Curtis Law Group 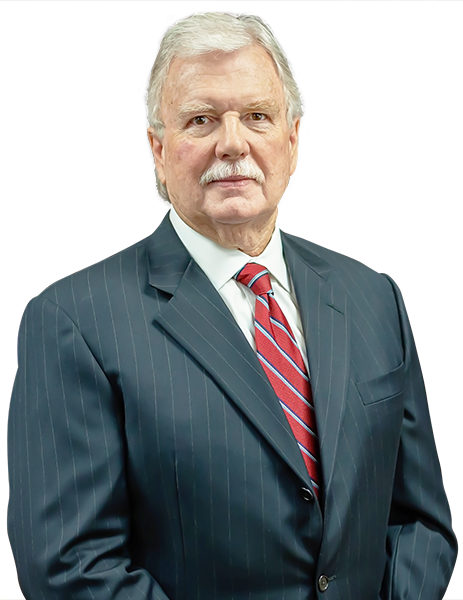 Fred is a trial lawyer with more than 30 years of trial and appellate experience. He focuses his practice solely on representing victims and their families who have suffered serious personal injury or lost a loved one because of the fault of others.

Fred has been Board Certified in Personal Injury Trial Law by the Texas Board of Legal Specialization for 20 years.

On September 1, 2013 he joined his good friend Bill Curtis at Curtis Law Group in an Of Counsel capacity.

Fred has tried over 50 cases to verdict representing only plaintiffs, and has handled many hundreds of trucking, automobile and air travel accidents, defective products, medical malpractice and insurance litigation cases.

Fred recognizes that a serious personal injury accident is more than just a legal matter . . . it is a deeply personal story about traumatic change in the life of an accident victim as well as his or her family. From the start of his law career, outstanding personal service was his goal, and it remains so today. Fred’s ultimate goal is to obtain a full and fair recovery for each client. Along the way, he seeks to provide personalized attention and compassionate counsel to each client. Ultimately, if a particular law suit presents the opportunity for the implementation of positive safety changes by the trucking companies, the product manufactures or the health care providers . . . then those safety changes lead to a safer community for all of our families.

Board Certified in Personal Injury Trial Law by the Texas Board of Legal
Specialization in 1993, and re-certified periodically thereafter
ABOTA - American Board of Trial Advocates since 1998
AV rated Attorney by the Martindale-Hubbell® Peer Review Ratings since 1978