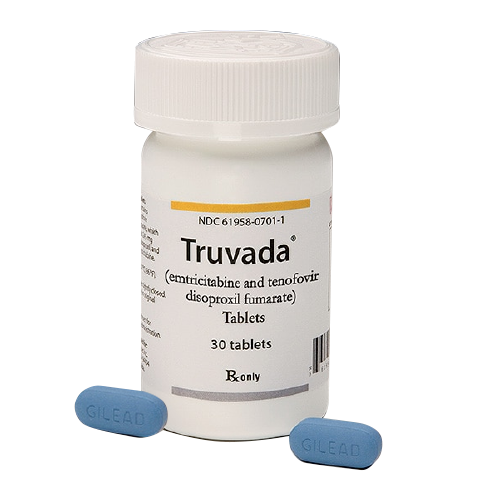 Curtis Law Group is representing clients all across the country who have been injured after taking the pharmaceutical drug Truvada.  Gilead Sciences, Inc. manufactured Truvada and similar drugs that were designed to treat and prevent the symptoms of HIV/AIDS.  The claims against Gilead are that the company actually had a safer alternative set of drugs, with significantly fewer side effects, but Gilead delayed bringing the safer drugs to market until the patents ran out on Truvada.

The different drugs involved in these claims include Truvada (tenofovir disoproxil fumarate) and other products:

Truvada was designed both for pre-exposure prophylaxis "PrEP" to help prevent the spread of HIV, and for treatment of the symptoms of HIV

Atripla (also known as Efavirenz) was used for the treatment of the symptoms of HIV, not for prophylaxis

Stribild (also known as Elvitegravir, Cobicstat or Emtricifabine) used for treatment of the symptoms of HIV

The injuries caused by these drugs include